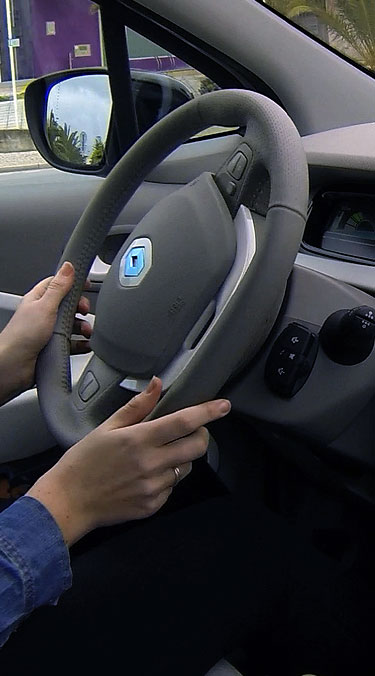 Long-term with the Mercedes 250e 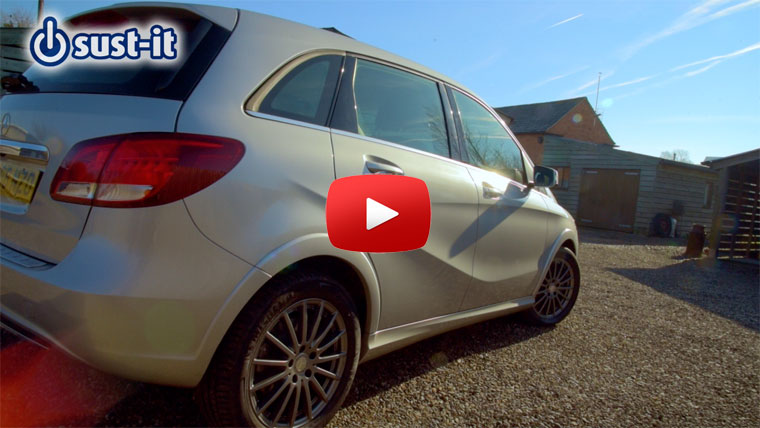 There’s now plenty of choice for those tempted by an electric car, Hyundai’s offering is three versions of the same IONIQ model, powered by a petrol hybrid, plug-in hybrid or pure electric. 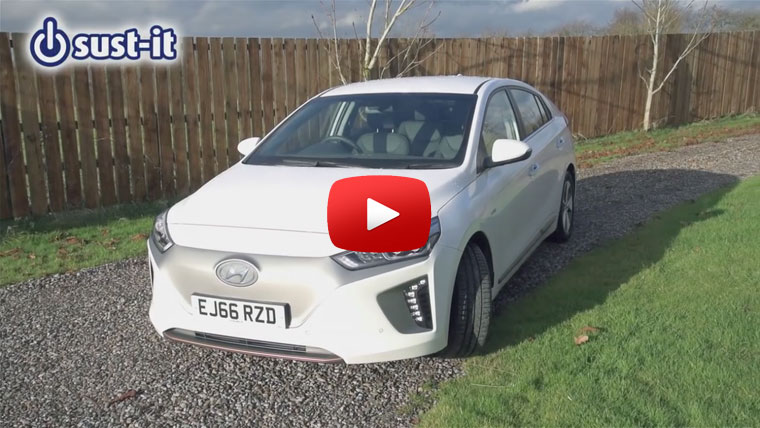 The Toyota Prius gets edgy

Toyota Prius – fun to drive? You must be kidding! Not so with the 4th generation Prius. Not only is it better looking, delivers more performance and has tauter handling, it consumes less energy than its predecessor! 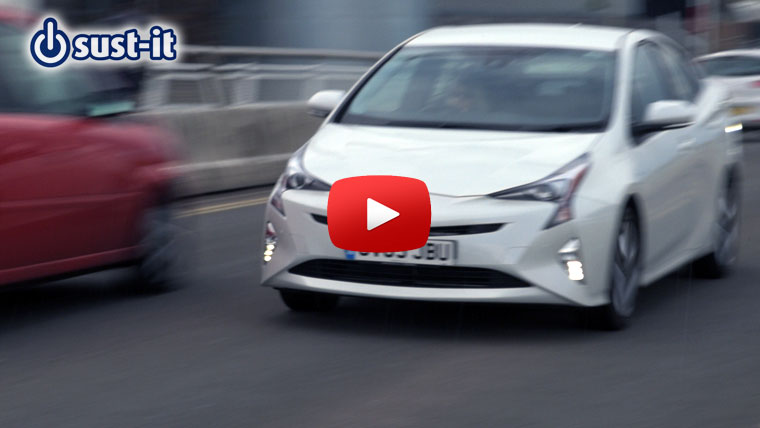 Back to reality with the Kia Soul EV

Thinking of going electric? Persuaded by the frugal running costs and tax advantages? Perplexed by the technicalities? Then there's range anxiety - do you need more stress? 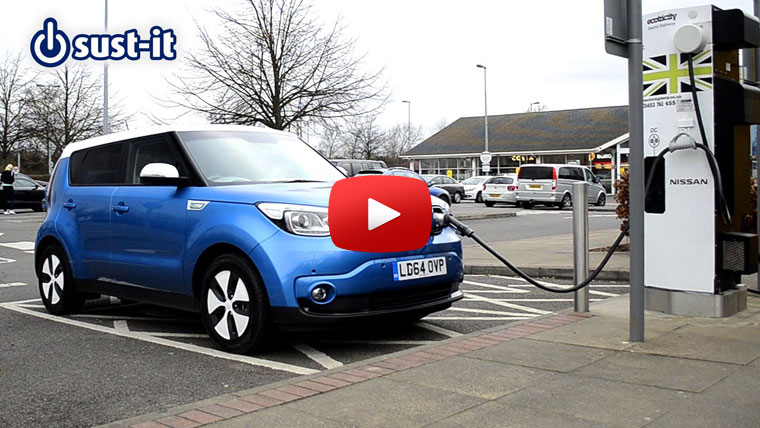 A like-for-like comparison between cars with very different purchase prices is never going to be fare – unless you ignore brand image and the level of trim. For this review I’m going to disregard the showroom price tag and look at the driving experience, practicality and frugalness of the petrol Toyota Prius, and Volvo’s diesel V60 plug-in hybrids. 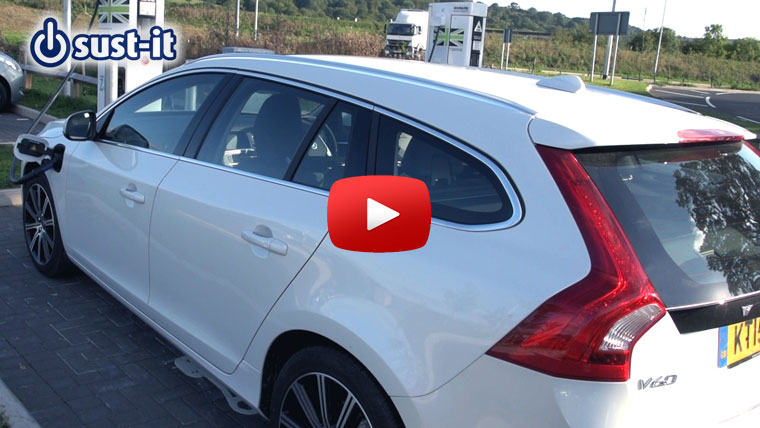 My first experience of electric driving, that’s if you exclude fair ground bumper cars, was in the first generation Prius in 2000. Back then the Toyota Prius was a rather unassuming bland looking car with limited appeal. Fast-forward to today and the Prius is seen as a ground-breaking leap in efficient motoring technology, even the car for celebs to be seen in. 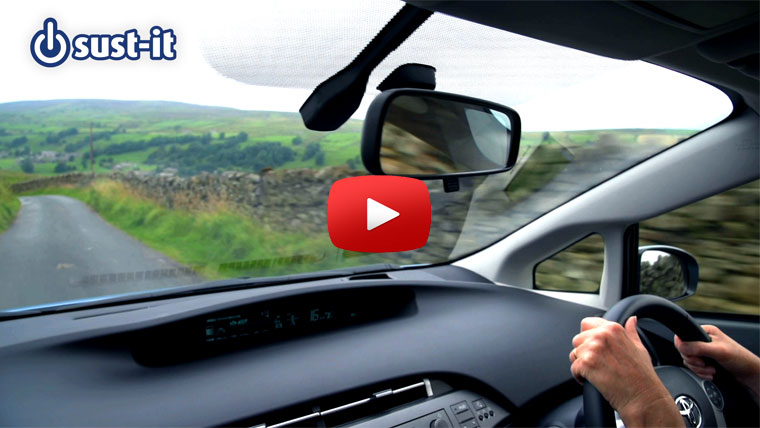 Seven days in a Nissan LEAF

An ordinary week in a game-changing car! In 2011 Sust-it reported the arrival of the Nissan LEAF on our shores, now there are over 7,500 LEAFs on UK roads. We took-up Nissans 7-day test drive offer to see if the claimed 2p per mile fuel cost, really added up. 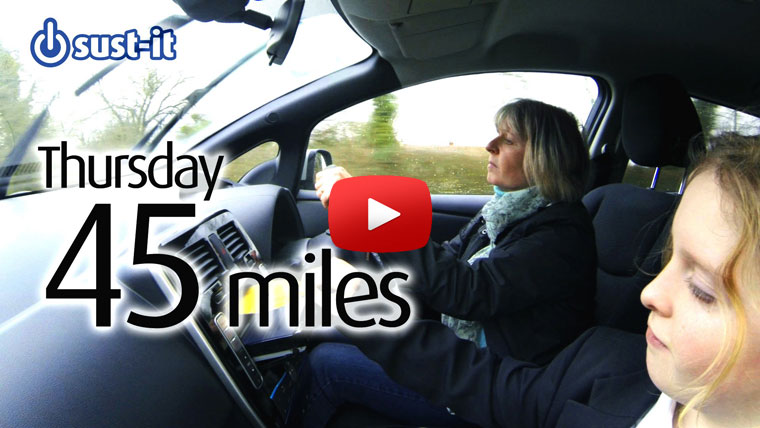 Road testing the Mitsubishi Outlander PHEV ended up being a bit frustrating, not due to the car I must say, you'll have to watch the video to see why!

The actual driving experience of the PHEV is excellent - even though my preference would be for an estate version rather than a SUV. Once behind the wheel the benefits of electric driving are reaffirmed; there's the quietness of the electric motors and that instant power delivery, plus with the Outlander PHEV there's no compromise with boot space or passenger room. 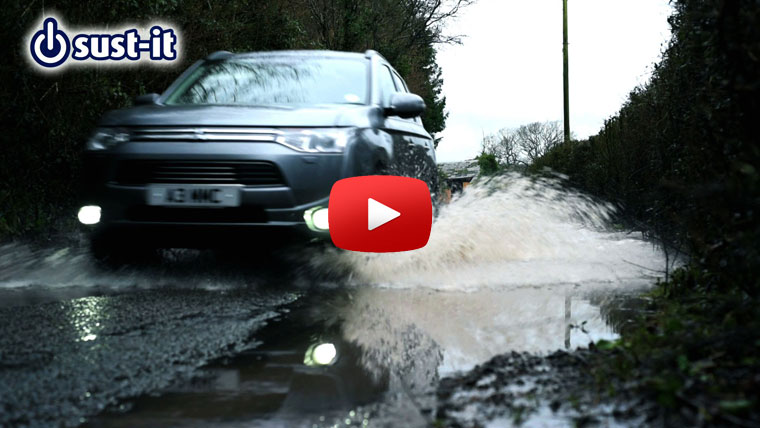 For some reason I expected the i3 to be a small city car, not a stand-up tall people carrier. From a distance it certainly does look futuristic, with its modular panel design, carbon fibre monocoque - designed to reduce weight - counteracting the heavy batteries, which fit neatly into the floor pan. All helping to give the car a great centre of gravity for sweet handling and of course BMW traditional rear wheel drive. 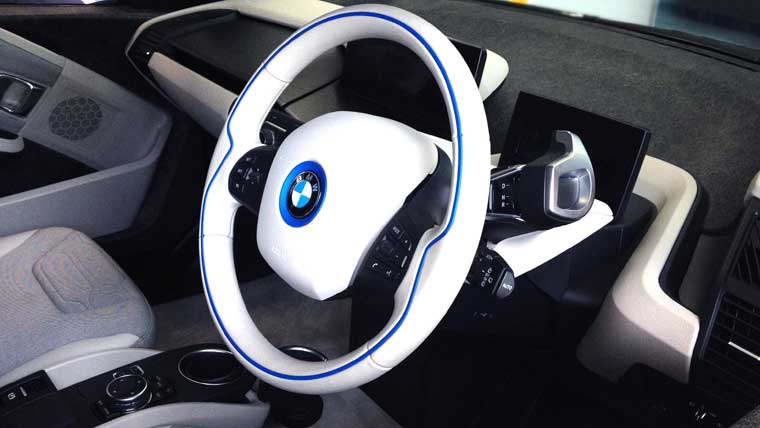 Electric cars seem to spark interest and cynicism in equal measures, they somehow conjure up images of the futuristic world where vehicles move silently around our cityscapes, with no nasty emissions coming out the back and costing just pennies to run. Then the cynicism kicks in... oh, it will only get you to the supermarket and back before it runs out of battery. See our Ampera video review. 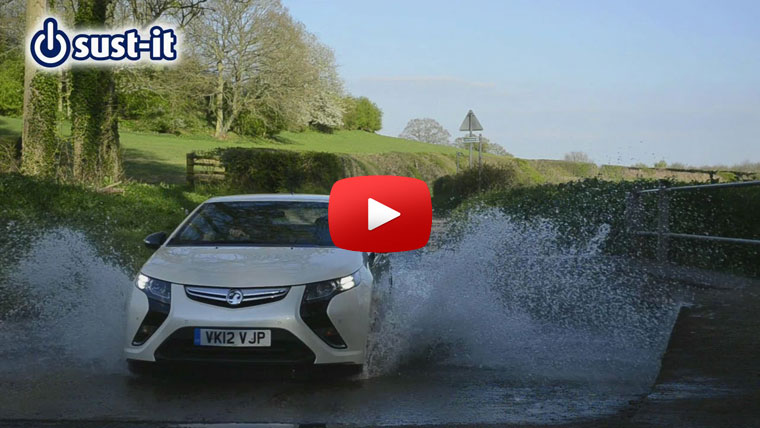 Apart from the occasional Nissan LEAF and the odd Twizy, you certainly don't see or hear many pure electric cars buzzing around our streets. Come this summer, this could be thing of the past with the launch of the ZOE electric supermini from Renault. I've just driven the pure electric ZOE, and I must say it could be a real game changer and offer an alternative to a liquid fuelled car. 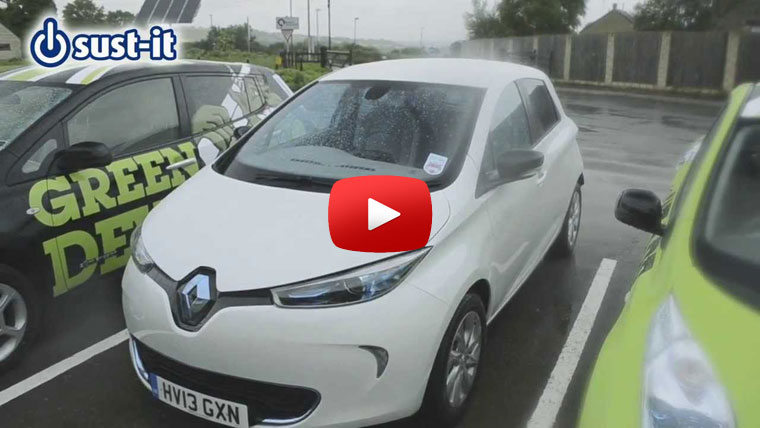 I'm in all of a Twizy! Sust-it road tests Renault's micro electric car 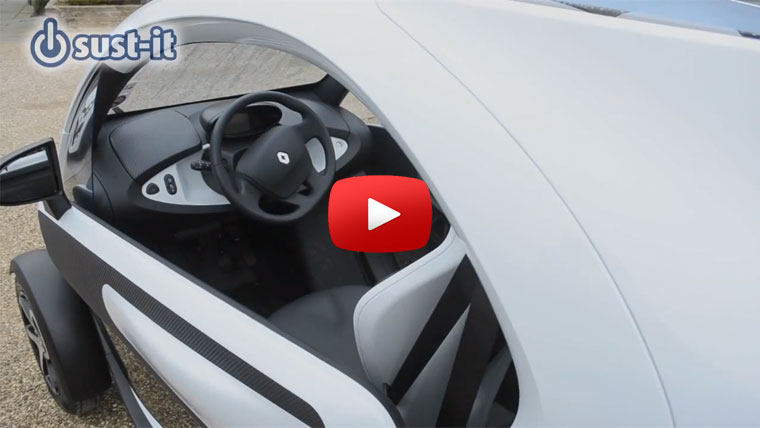 Timing is everything! We road tested the Zero DS electric motorbike during what seemed to be the only dry weekend this summer!

To do the bike justice we've made a video review / road test of the Zero DS electric bike. See what it's like to ride and what it costs to run! 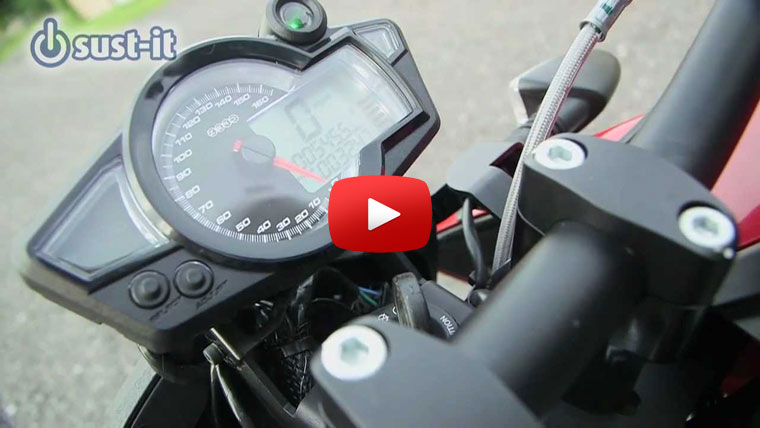 Buying a Porsche isn't typically a consideration for an environmentally aware consumer. But in a bid to up its green credentials and appeal to more business buyers, the luxury marque has introduced a new and improved Panamera plug-in hybrid, emitting only 71g/km CO2 and offering fuel economy of 91mpg. 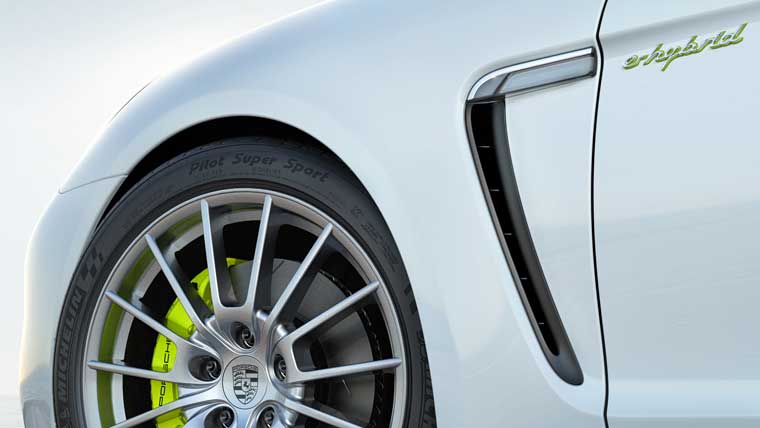 Heatwave – How much electricity does a portable air conditioning unit use?

Reluctantly, I’ve given up on long-distance electric vehicle journeys